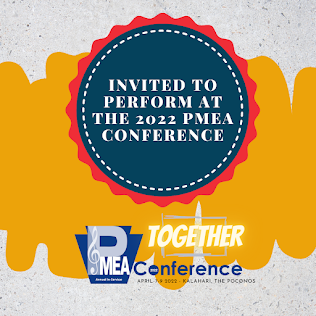 The Allentown Band has been honored again to be invited to perform at this year's PMEA (Pennsylvania Music Educators Association) annual conference.

The event this year is being held at the Kalahari Resort Convention Center in the Poconos. The band performs on Saturday April 9th.

We wish we could invite our fans, but this PRIVATE concert is open only to conference attendees.

The program includes quite a variety of musical selections, many familiar to Allentown Band concert goers.

The band opens with William Pryun's "Allentown Sesquicentennial March", an unpublished work that was composed for the band's 150th anniversary in 19789.

The next selection is Morton Gould's "Jericho Rhapsody" which actually was composed for the Pennsylvania Music Association (now the PMEA) in 1939. This work was recorded by The Allentown Band and released with a collection of Morton Gould compositions on "Our Band Heritage" Series, Volume 27.

The band then features another unpublished work, "Air and Divertimento for Band" composed by our principal clarinetist, Steve Reisteter, for the band's 175th anniversary in 1983. This is followed by Johann de Meij's "Pennsylvania Faux Songs" composed for the band's 180th anniversary, and conducted by the composer for its premier.

The program is rounded out by Selections from "Andrea Chenier" and the "Wedding Dance" from Hasseneh, both of which were just performed by the band during our joint concert with the USAF Heritage of American Band on February 14, 2022. 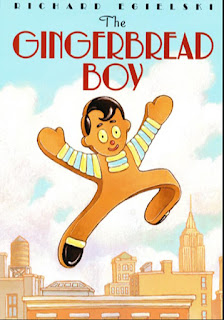